Most of us can’t imagine life without Internet service at home. We use it every day for news and entertainment, as well as to research healthcare options for our families; to connect with friends and family; to search and apply for jobs, scholarships, or schools; or to shop and save time.

Unfortunately, many low-income households in this country aren’t connected and they’re missing out on the life-changing resources the Internet has to offer.

According to the U.S. Census American Community Survey, 81 percent of U.S. households have broadband Internet access, but only 63 percent of those with annual incomes of less than $35,000 do.

For the past seven years, Comcast has been on a mission to do something about this so-called “digital divide” through its acclaimed Internet Essentials program, which has become the largest broadband adoption program for low-income families across the U.S.
The program has had an enormous impact on families and their children and, since its inception, more than six million low-income Americans have been connected.

To put that in perspective, six million people is larger than the populations of each city in America except New York City. While the numbers can be numbing, the individuals who have benefitted all have their own stories to tell.

“Low-income people face problems when it comes to accessing technology and a lot of people are left behind,” says Pam Ogglesby, an Internet Essentials customer.

“I signed up for the program and I now see what I was missing. I feel connected now and it’s all because of Internet Essentials. I think this is going to change my life drastically. I intend to use the Internet to learn new things.”

In the beginning, Internet Essentials was offered to low-income families with children eligible to participate in the National School Lunch Program. Eligibility has also been extended to low-income seniors in more than a dozen markets, as well as to those households receiving HUD-housing assistance, which includes HUD’s Public Housing, Housing Choice Voucher, and Multifamily programs.

This year, the company is expanding eligibility again to low-income veterans living within the Comcast service area. About a third of the veterans in the U.S. do not have Internet access at home, and only about 60 percent even own a computer, according to the U.S. Census American Community Survey, creating a need for better options for the veteran community. As a result, more than one million veterans across Comcast’s footprint are estimated to be eligible.

Comcast’s Internet Essentials program works with community partners to break down the main barriers to Internet access – lack of affordable service; lack of a computer or other device; and lack of digital training by providing high-speed Internet service for $9.95 a month plus tax, the option to purchase an Internet-ready computer for less than $150, and free digital literacy training in print, in person, and online.

GiveWP 3.0 will use Gutenberg as a Foundation, Not Just a Block Builder

Mission vs. Vision Statements and How to Write Them

8 Ways to Increase Your Fundraising Revenue Without Increasing Your Workload 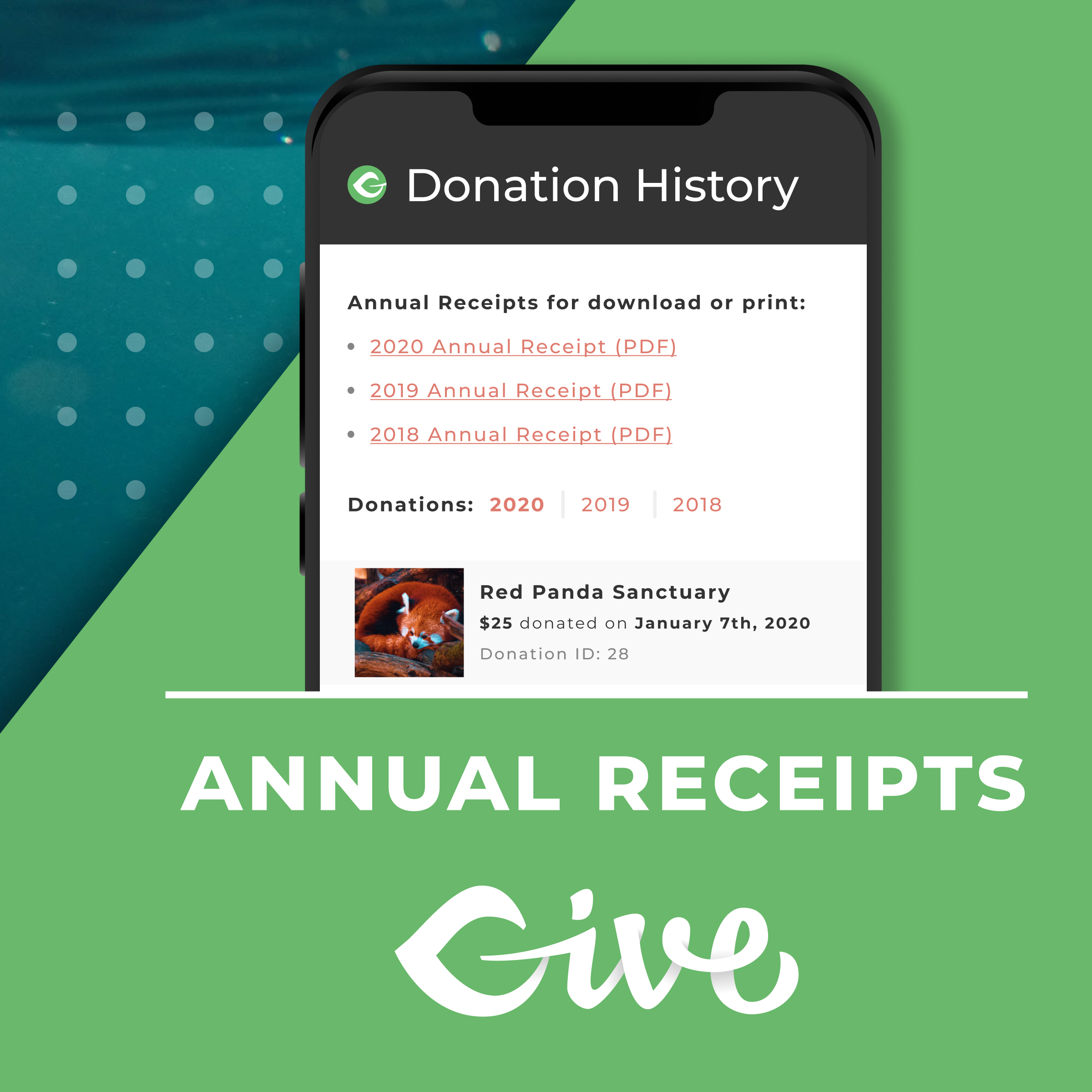